Python is a multi-domain, interpreted programming language. It is a widely used general-purpose, high-level programming language. It is often used as a scripting language because of its forgiving syntax and compatibility with a wide variety of different eco-systems. Its flexible syntax enables developers to write short scripts while at the same time, they can use object-oriented concepts to develop very large projects.

Tkinter is the de facto way in Python to create Graphical User interfaces (GUIs) and is included in all standard Python Distributions. In fact, it’s the only framework built into the Python standard library.

This Python framework provides an interface to the Tk toolkit and works as a thin object-oriented layer on top of Tk. The Tk toolkit is a cross-platform collection of ‘graphical control elements’, aka widgets, for building application interfaces.

Tkinter module provides Python users with a simple way to create GUI elements using the widgets found in the Tk toolkit. Tk widgets can be used to construct buttons, menus, data fields, etc. in a Python application. Once created, these graphical elements can be associated with or interact with features, functionality, methods, data or even other widgets.

Tkinter provides various controls, such as buttons, labels and text boxes used in a GUI application. These controls are commonly called widgets. 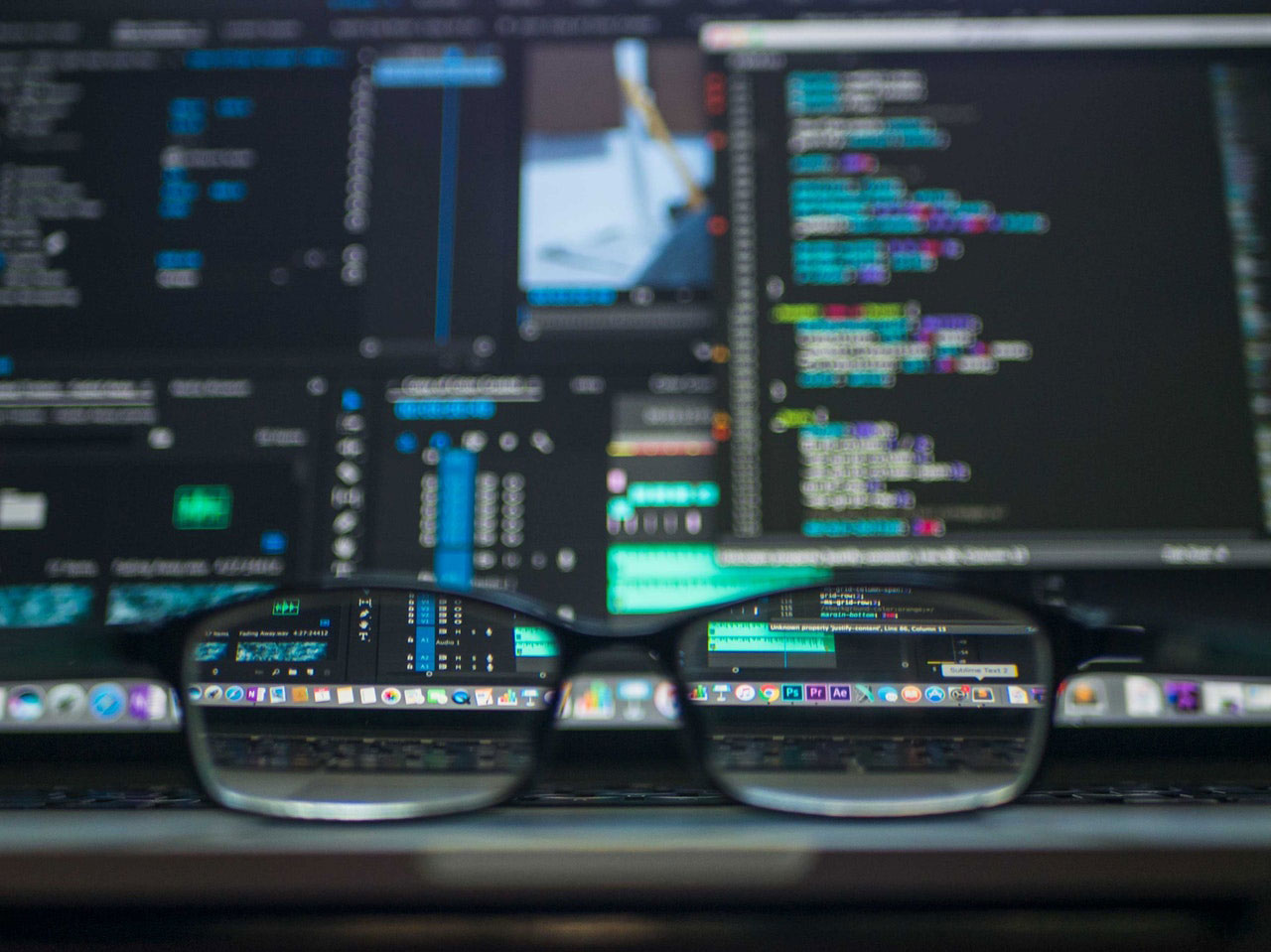 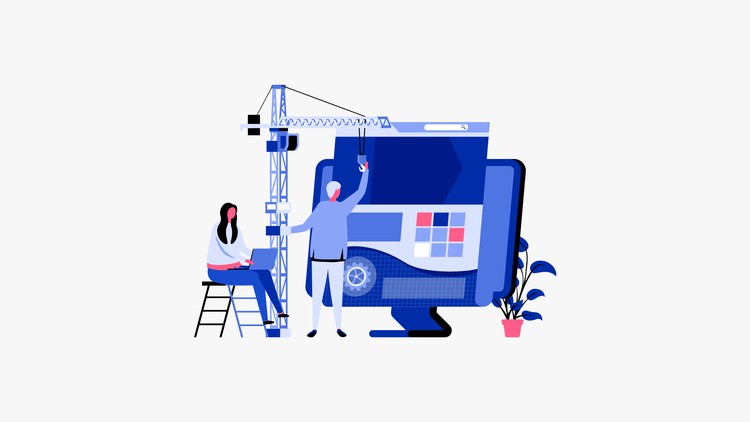 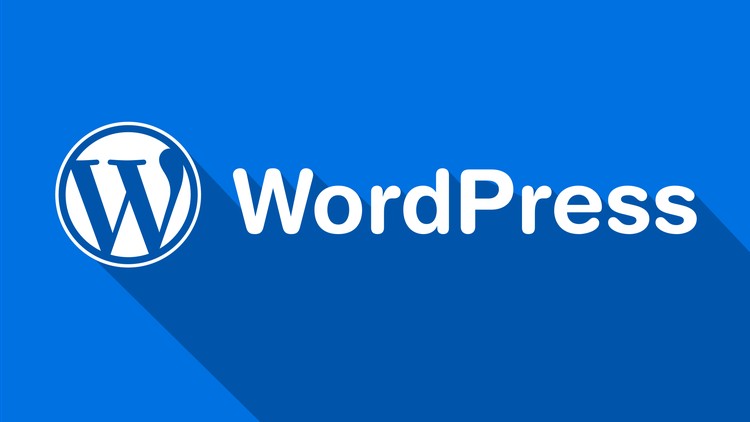 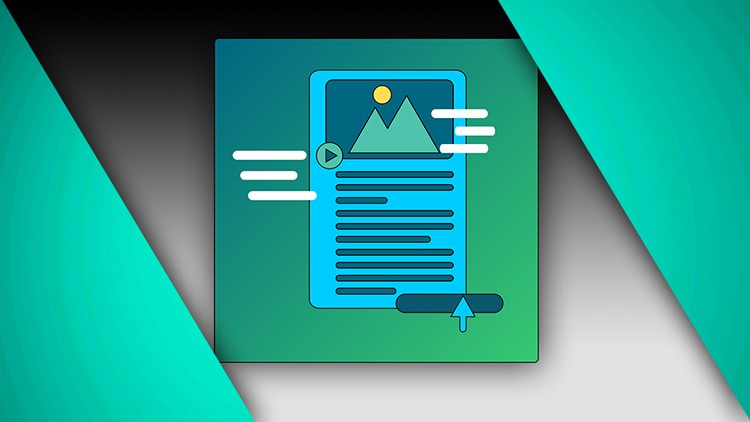 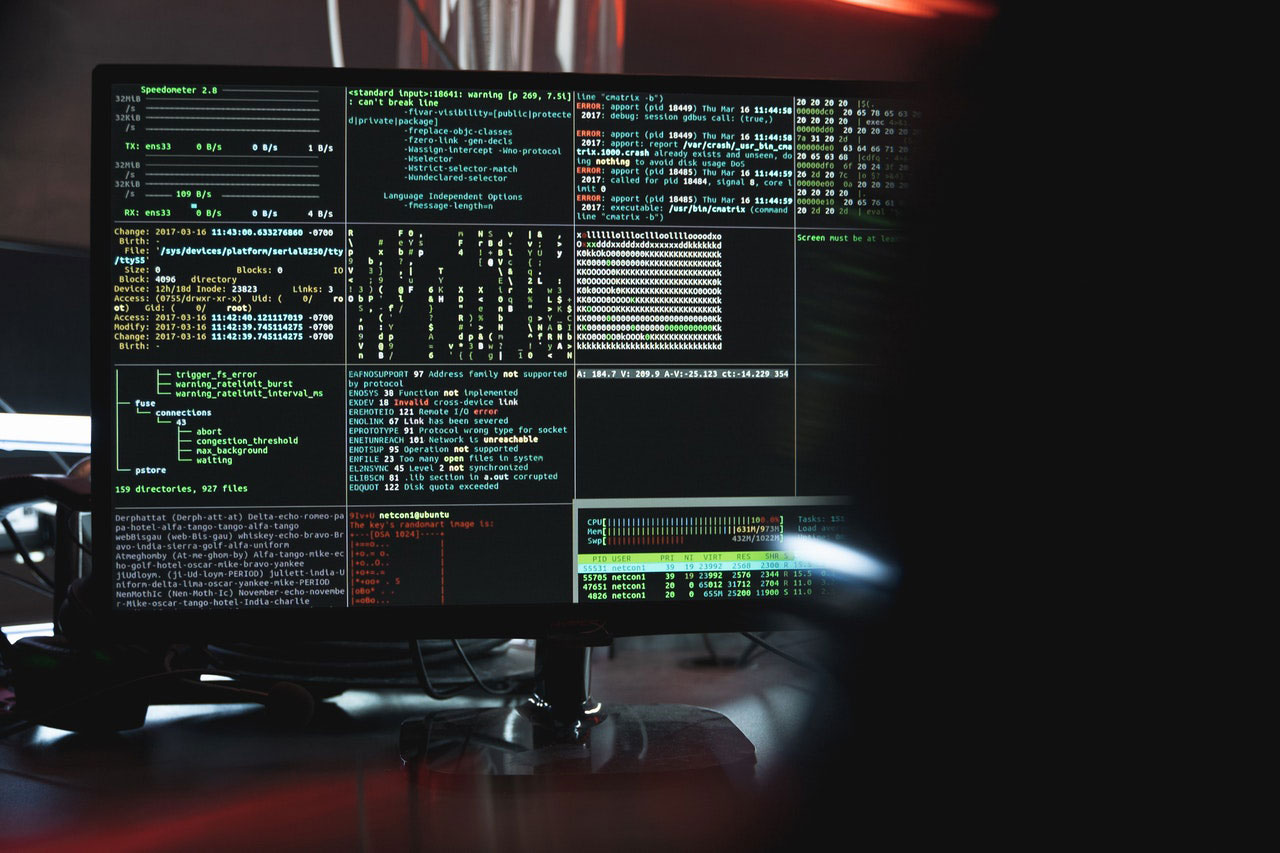 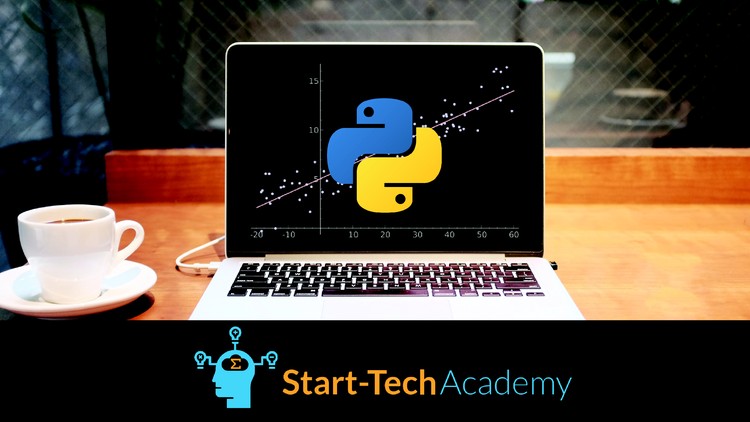 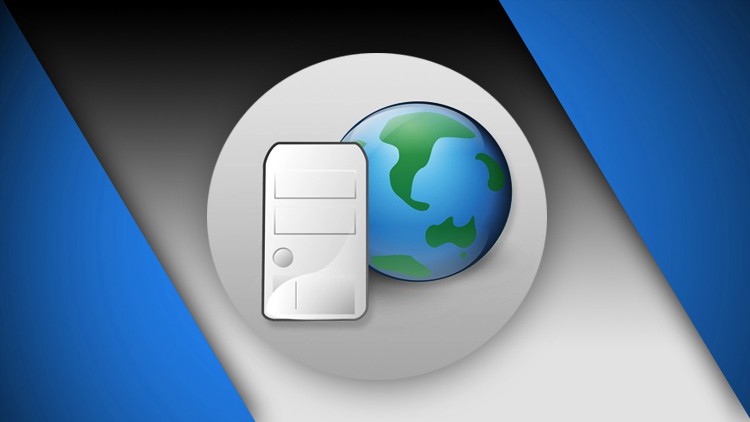 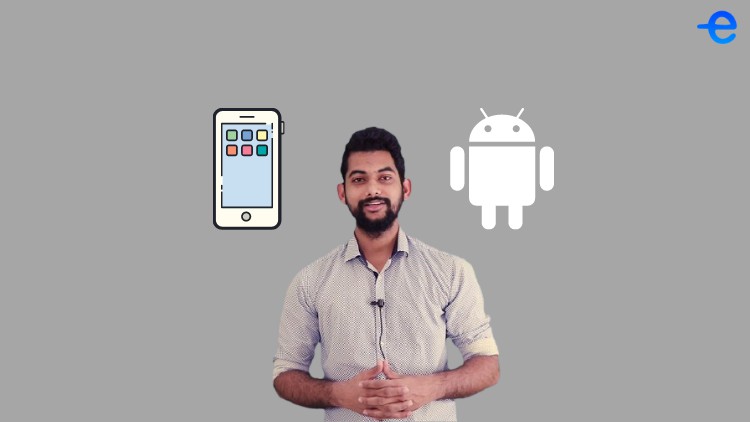